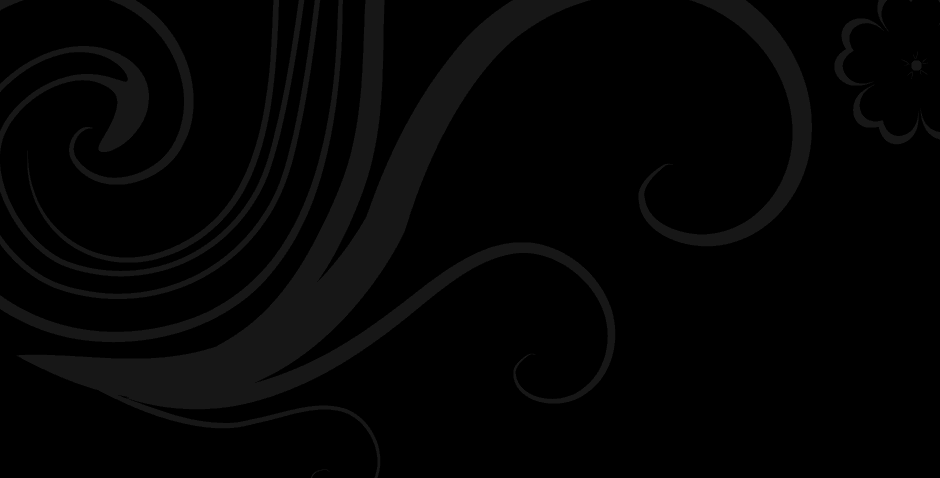 His careful lyrics tell stories of regret, love, and joy.  His live show features original lyrics and classic arrangements on guitar, with occasional cover songs, all woven together with anecdotes and stories.  As a seasoned performer for the last 30 years in Lubbock Texas, he mastered country licks and melodies playing and singing in honky-tonks.  He performed as led guitarist and vocalist for the Prophets of Rockabilly, a legendary roots-rock trio in the Lubbock area.  He founded and fronted The Rough Drafts, a jam band that played at professional conferences across North America in the 1990s and 2000s.

In early 2016 The Prophets of Rockabilly staged reunion concerts in Lubbock and Austin, Texas.  They recorded a live album at The Hole in the Wall, Austin's historic and iconic live music venue.

During the Lubbock years, Tommy wrote country and rockabilly lyrics.  His songwriting increased in Edmonton, Alberta, where he lives now. In 2013 he launched a solo career in folk clubs and music festivals playing at venues like the Uptown Folk Club, the New West Hotel, and the Heart of the City Music Festival.

His current band, The Parklanders, features a collaboration with Edmonton performers to produce a mellow, Canadiana sound that mixes original songs and traditional favorites.  The Parklanders show is easy listening and sweet harmonies.

Tommy Barker writes songs  that evoke  sounds he heard coming from the little plastic Arvin radio that sat on the  kitchen table in the trailer he grew up in in San Antonio, Texas.  His songbook includes roots-style melodies with simple, powerful arrangements.

There's a road that we all must take,  There's a path that we all should know
But this crazy road that I'm heading down, Makes me feel like I'm the last one to go   ​~from Time and Place, by Tommy Barker

Heart of the City Music Festival, 2015